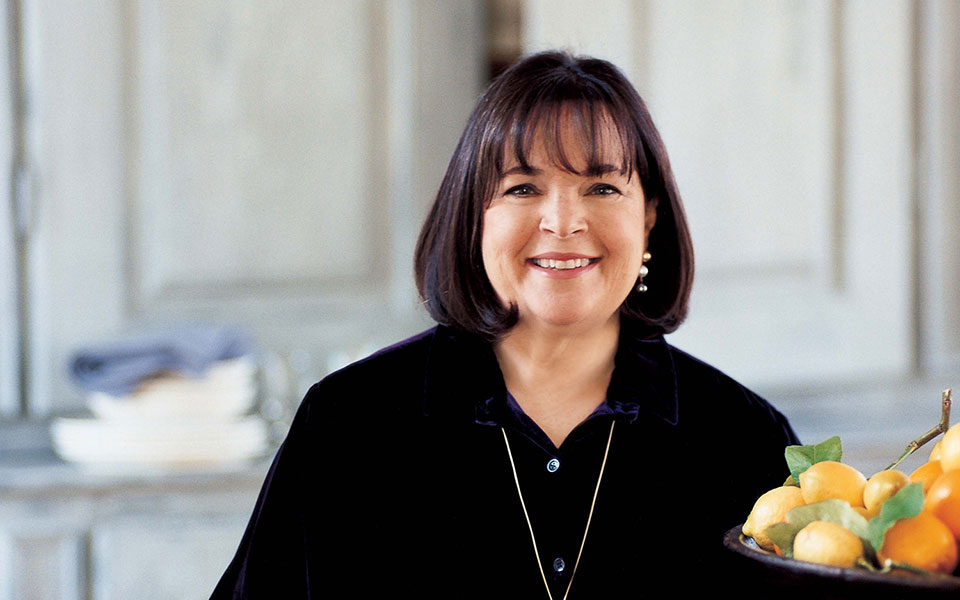 I had no idea what I was getting into. In 1978, I was working in the White House Office of Management and Budget and thinking, I've got to do something more creative and fun than writing nuclear energy budgets! I came across an ad in the New York Times for a specialty food store for sale in the Hamptons and I decided to investigate. My husband Jeffrey and I drove to Long Island the next day to see the store and it was love at first sight. I had no experience in the food business - or in any business! - but I knew that this was exactly what I wanted to do. I made the owner of the store a low offer, thinking I'd go home and decide if I really wanted to make such a dramatic move. The owner called me the next day and said, "I accept your offer!" Yikes! I had just bought a specialty food store!

After eighteen years of perfecting baguettes and chicken salad, Barefoot Contessa was a hugely popular store celebrated both for its delicious food and its style. In 1996, I decided that it was time for a new challenge so I sold the store to the manager and the chef. At that point, with nothing to do, I built myself an office over the store and tried my hand at writing a cookbook. The Barefoot Contessa Cookbook came out in 1999 and turned out to be the most exciting thing I've ever done professionally. Happily, that first cookbook was a surprise best-seller. By 2002, I had published two more cookbooks and started filming a show for Food Network, also called Barefoot Contessa.

By 2015, I had published nine cookbooks and filmed fourteen years of television shows for Food Network. At the same time, I had also written monthly columns for Martha Stewart Living, the Oprah magazine, and House Beautiful. I currently write a monthly column for Food Network magazine. This year marks the publication of my twelfth book, Modern Comfort Food, a collection of recipes that will feed your deepest cravings. We live in East Hampton, New York.

Cook from your pantry!

Sign up and I’ll send you great recipes and entertaining ideas!